The Silence Kit is a Philadelphia-based post-punk band that plays textured, dark, indie rock. Started by singer/guitarist Patrick McCay in 2001, the band has evolved naturally through the years, embracing the band's varied influences and always finding new ways to synthesize them as part of The Silence Kit's signature sound.

While finishing the recording of their upcoming sixth LP (with a release date set in 2022), McCay found time to also revisit the band's beginning to celebrate the 15 year anniversary of "In Regulated Measure," The Silence Kit's first album. Originally released in February of 2006, the 7 song album was greeted with enthusiastic response, college radio play, and positive reviews, finding fans in lovers of all things post-punk, goth-rock, darkwave and cinematic alternative rock.

The album has been remixed and remastered from the original master recordings. Although careful to preserve the original lo-fi charm, the result is a clearer, more dynamic and bracing mix, that is no less gritty or hypnotic than the original. In addition, the Blindcopy Vault remix of "My Name is Another Room" has been mastered and added as a bonus track for the first time as part of this release.

This 15th anniversary remastered edition of the album will be released digitally on Bandcamp on Friday, November 26th, and will also be released to all major streaming services for the first time. Pre-order the digital album on Bandcamp.

Remixed and remastered by Patrick McCay at Parenthetical Studios, 09/2021.
All songs © 2006 The Silence Kit. 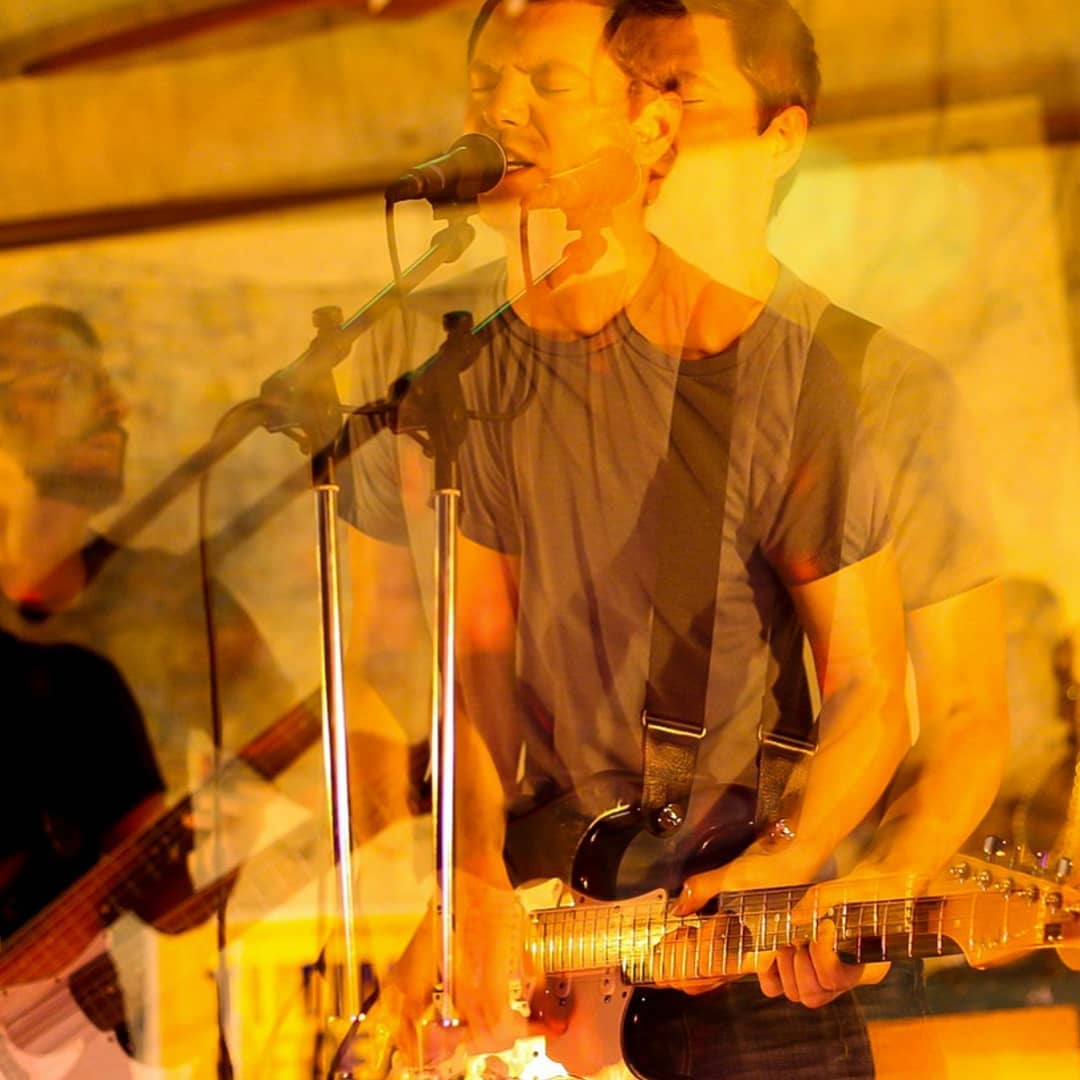 "...starting with "My Name Is Another Room," with stark drums, quiet guitar and piano, and McCay's understated, gentle croon/rasp leading into a brighter but no less intense second half, which suddenly surges with energy worthy of prime Chameleons or the Sound. From there, the album's seven songs make their attractively stripped-down quietly tense way..." - Ned Raggett (Allmusic)

"...they would have almost certainly been signed to Factory records if they had been around at the time. They begin brilliantly with 'My Name Is Another Room'; chiefly remarkable for its stunning, aggressive coda. The thick beats and distorted vocals on 'Shake And Tremble' and 'Dancing To Me' are also of great merit. Yet despite the bleak retro noises they make their closest comparisons would be Calla, with whom they share a passion for a very bruised and studied form of paranoia." - Leonard's Lair

"This Philly/So. Jersey group plays dark, moody rock with a nod towards the goth/noise bands of the early 80's. Sonic Youth has pretty much morphed into a pop band these days but Silence Kit recreates the sludgy tempos, stormy waves of percussion and guitar, and spooky vocals of landmark bands like the Swans and early SY. Modern synth and production keep this sounding fresh rather than retro, but this still reminds me of the ear-abusing post-punk bands that persuaded a pre-emo generation of moody teens to paint their fingernails black and slab on the mascara" - Jim Testa (Jersey Beat)

"The vocals immediately strike with their deep and darkly coated melody that sound just to the left of Nick Cave. Electronic keyboards, soaring guitars, tribal drums and gothic vibes that remind one of lost b-sides by Joy Division and The Cure... Ever wondered what would be playing in your head as you drift off into a coma? It's "Burst Lethargic", with no puns intended, something that Type O Negative would dub romantic. Fantastic." - Smother.net

"Classic post punk is what Philly's The Silence Kit present in generous and large doses, sometimes more dark than other gazers and often with a psychedelic backbone... Perfect for cold and dark nights." - The Blog That Celebrates Itself