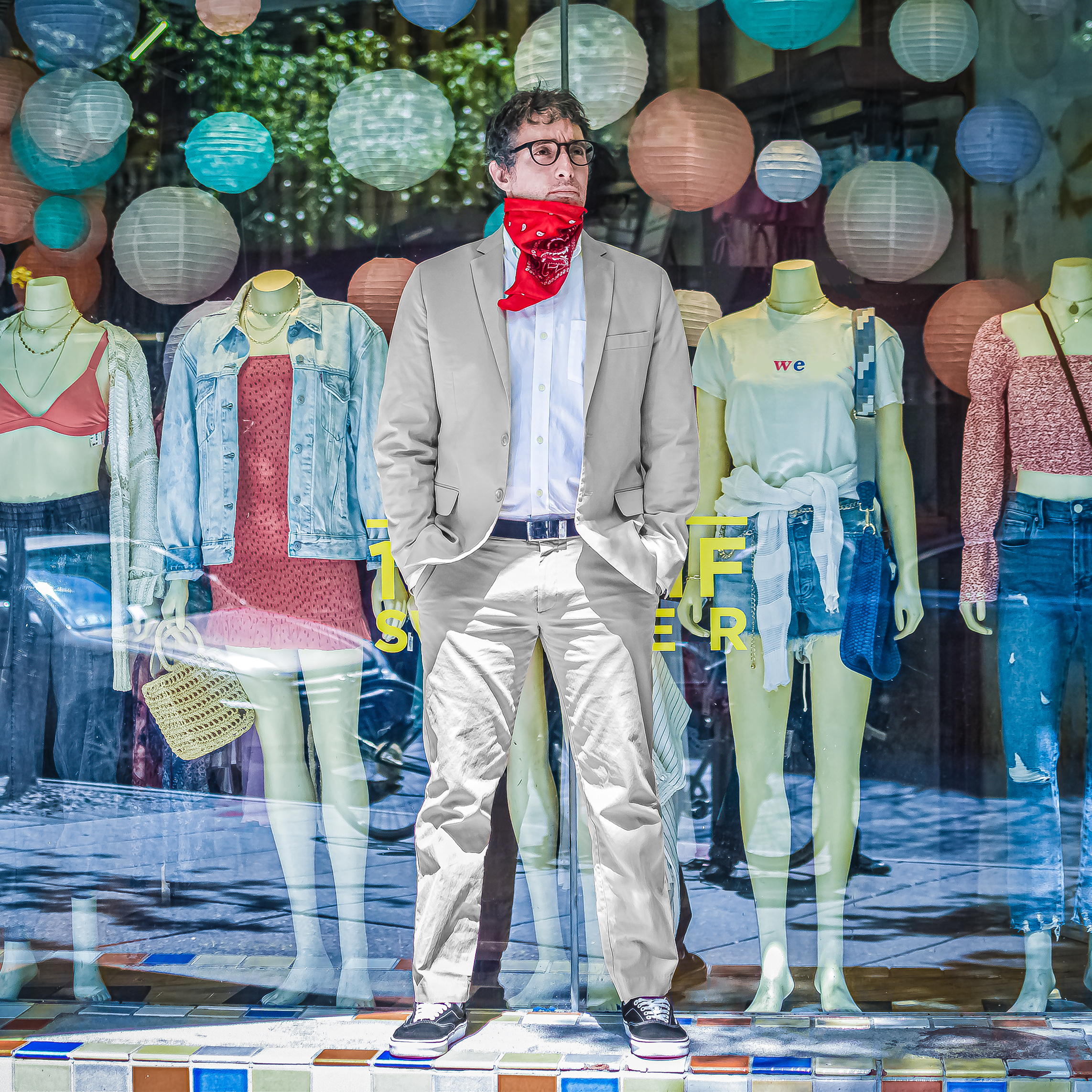 Following the release of 2016’s critically-acclaimed Fighting Season, a dusty collection of country-tinged pop songs recorded on a handheld tape machine in Afghanistan, the frontman for Maps & His Mothball Fleet headed overseas again on another humanitarian aid mission. This time, posted on the coast of the Persian Gulf after a few months preparing along the Gulf of Mexico, he turned another year of isolation into another batch of new songs. The tracks that would become the forthcoming LP Gulf draw inspiration from those disparate regions while staying rooted in classic pop structures, this time more consciously relatable than the previous effort.

In our current, anxious times of quarantine, what's more relatable than isolation, the gulf we feel between each other and the lives we knew?

Gulf was released on the Azteca Records imprint August 21, 2020.